Love as a Communication Tool 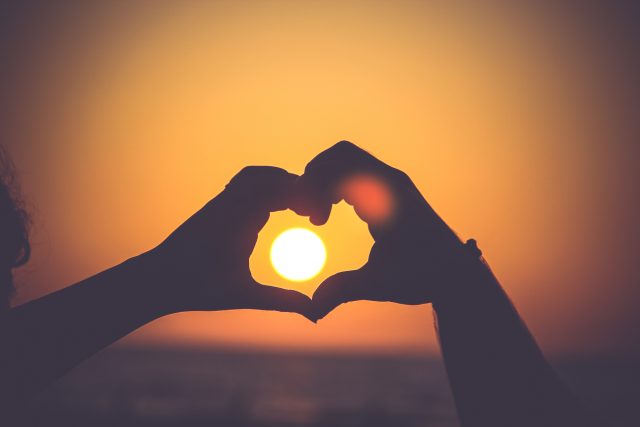 “Tolerance is the wrong way. Tolerance says I’m just going to stomach your right to be different, that if you disappear from the face of the Earth, I’m no better or worse off.”
-Sen. Cory Booker (D) New Jersey

As we turn the calendar from July to August, we find ourselves squarely in the middle of the election season. And most people agree that this is one of the most unusual elections the country has seen in many a year – perhaps ever. Unfortunately, discourse so far has been negative, polarized, and destructive. Instead of promoting the free exchange of ideas, most talking heads on TV seemed resigned to trite clichés and an “us against them” mentality.

One of my biggest concerns is that our kids will simply turn themselves off to the political process, and allow their disenchantment with the “system” to carry over into other areas of their lives. If our leaders refuse to engage each other on substantive issues and instead resort to ad hominem attacks, what’s going to stop our kids from doing the same thing?

At Teen Line, we believe that the one-on-one interactions between our teens and our callers will help our teens foster healthy and productive dialogues in other areas of their lives. We also recognize that Teen Line provides an invaluable opportunity for our teens to interact with people who have backgrounds and beliefs much different than their own. This is a good thing. We have much to learn from each other. And, hopefully, in the sharing of new ideas – even those that are different or unpopular, we break down walls and foster trust and mutual respect where none previously existed.

It is my hope that these interactions will allow us to move beyond tolerance. While I respect the idea of tolerance, I also agree with what Senator Booker said – that tolerance only allows someone to stomach another’s right to be different. Rather, the greatest tool we can use to destroy barriers is love.

As Senator Booker further noted, “love knows that every American has worth and value, that no matter what their background, no matter what their race or religion or sexual orientation, love, love recognizes that we need each other, that we as a nation are better together.”

I personally want to encourage all of you to use love as a tool to connect with someone new. Remember, your kids are watching and learning from you, whether you think they are or not. In doing so, not only will we be paying tribute to the best traditions of our political process, but also we can help our kids create a future we all can truly believe in.