How the “Race to College” is Impacting our Kids 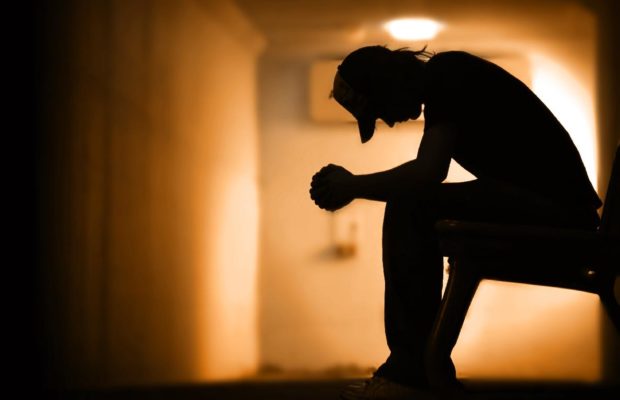 WHAT IS HAPPENING WITH OUR KIDS? With all the advances in technology, medicine, and knowledge, why are they so stressed out and unhappy?

I wish I had the answer; this problem is systemic and multilayered. Teens who seemingly have “everything” going for them are often the ones struggling the most.

We can talk about “helicopter parents,” but it’s not that simple.   As Madeline Levine, a founder of Challenge Success, a Stanford University-affiliated nonprofit that works on school reform and student well-being, as well as the author of The Price of Privilege says, “teenagers used to tell me, ‘I just need to get my parents off my back.’ Now so many students have internalized the anxiety. The kids at this point are driving themselves crazy.”

We can talk about social media and the microscope it puts our teens under, but that’s not all of it either. For many teens, social media is their lifeline, the place they find support when they feel alone in their “real” life.

What about the world we live in? Our teens are growing post 9/11 and post Columbine. “Terrorist attack” and “lockdown drills” are words they have grown up with. But suicide rates have been increasing in teens since the 1950’s, so that can’t be all of it either.

One word I keep coming back to over and over, particularly this time of year, is COLLEGE. It’s more than just the expectation that our teens will go to college, but more the dogma that only certain colleges make it all worth it. Either our kids aren’t “good enough” or we’re not “good enough” if our kids don’t get in to one of those schools. And if your child doesn’t go to college, what does that say for our parenting?

There are at least 2000 four year universities in the United States, and at least 2000 more 2 year colleges. Some schools even have a high acceptance rate. However, there are only 8 Ivy Leagues, and a small number of others that we hear about repeatedly.

In 2016, almost 40000 students applied to Harvard University. About 2000 were admitted.   That is FIVE percent. NONE were taken off the wait list. Stanford, not technically an Ivy, but also a very coveted school had over 43000 applicants and took about 2000. Under FIVE percent. Even their dean finds this something not to boast about.

I know some of you (and your children) are thinking, but my child could be that 1 in 20.   And of course, they could be, and some will be.   However, Harvard or Stanford is not for everyone even if/when they have the credentials to get in. We are seeing kids going off to the prestigious schools they have worked their entire lives to get to, and really struggling emotionally, maybe from the years of pressure to get to where they are. Or not having the “soft skills” like how to self-advocate or take care of themselves because they’ve been too busy resume building to learn those things.

Before your child makes a decision to apply to a school, find out more about the school and how your child would fit into it? What do they like about the school minus the name and reputation? I’ve heard of a number of students recently who went off to schools that didn’t even have their desired major because it was prestigious.

We need to remember that college is not the end all be all. It’s not for everyone. Where do your child’s passions lie? Would they be well served by a gap year? Malia Obama took a gap year, and her father, the former PRESIDENT, supported it.   Is your child happy? Are they thriving? Do they enjoy learning? Do they have the tools in place to manage on their own?

Or are they utterly miserable? Drowning in pressure? Forgetting how to relax, sleep, smile?   Are you driving their academic experience or are they? Yes, we can always push our kids harder, but at what cost?

This problem is bigger than all of us, and not easily “solved.” But, we can be the ones to take a step back and say “we’re not going to do this!” Nothing is more important than our kids’ mental health.

Change happens slowly. It’s hard to be one against the current.  But, with statistics such as we are seeing, I think it’s a matter of life and death.