How a Dance is Preventing Suicide 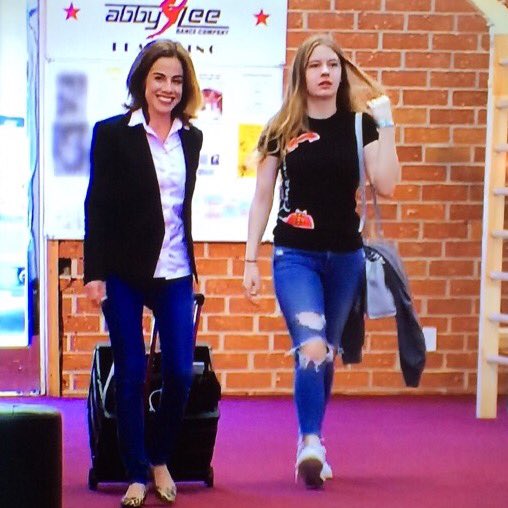 Wow, it has been an amazing week! A teen and I were featured on the Lifetime series Dance Moms on 10/18. We spoke about teen suicide and Teen Line as a resource. Check it out!

The response has been enormous. Our calls, texts, emails, message board, and social media following have all skyrocked. People have reached out from as far as Brazil wishing that suicide had been talked about when they were younger.  Teens have reported that watching that episode and reaching out has saved their lifes.  A huge thank you to Abby Lee Miller and Dance Moms for being willing to bring awareness to such an important issue.

Abby Lee’s Dance Company’s “Suicide Hotline” dance is amazingly powerful. I so appreciate their attention and care to “doing it right.”  Suicide is the 2nd leading cause of death among 10-24 year olds. Yes, you read it right, 10 year olds.  Not talking about it doesn’t make it go away.

My hope is that some 10 year old who is feeling alone see our episodes and learns she doesn’t have to feel that way in silence. Or a 15 year old relates to Ginger’s story, and asks for help. Or a parent recognizes that their child is struggling and reaches out to them armed with more knowledge.

I don’t think I truly realized the power of social media until this week. The comments on YouTube, Twitter, Facebook, as well as our own website, have been so validating and affirming.  People are ready to talk about suicide.  It gives me hope that suicide will be recognized for the public health crisis it is.

This week social media and television has definitely worked for good!   We hear a lot about the evils of social media, of which there are many.  However, for some of the ways social media can be positive, you can watch me and my friend, Katie Hurley, in “Social Media or Social Destruction” for PJTV.